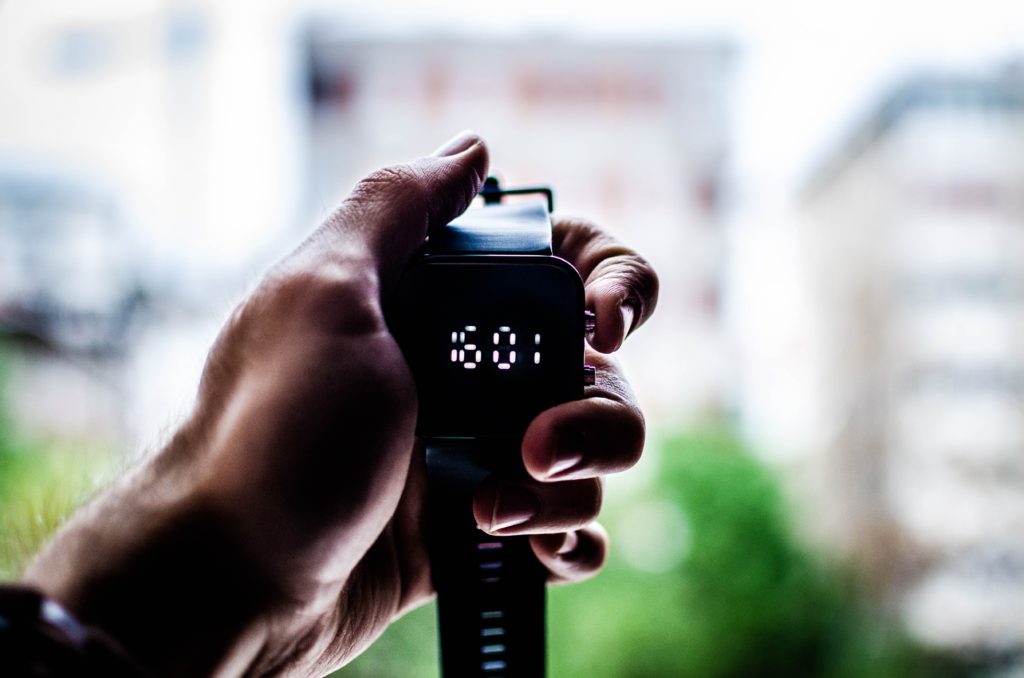 Part 2: Are You Running Too Hard on Easy Days?

This is part 2 of a four-part series about the basic needs of serious marathoners.

Answering this question in a satisfactory manner requires defining an “easy day” in running. Typically, the term is used to refer to any spate of running that is not a race or a programmed hill, track or tempo session; in short, any workout without a specific time (or effort) goal. Common sense point: A day without a pace or effort goal should remain as such. If you’re in a period of training with no immediate racing goals (and thus presumably not doing a lot of track or interval work), you can run as fast as you want to every day. If you’re a little tired the next day, good. You should be. If you’re really whipped, consciously back off and you’ll probably feel fresher soon enough. There are no magical programs or formulas when it comes to building strength in the off-season. Run as much as you can as often as possible and run like hell when moved to do so. That seemingly oversimplified piece of advice is not a cop-out or a spitting in the face of science or specifics; it’s a real prescription for long-term success. I have benefited tremendously from this approach, as have many runners far more accomplished than me.

During a period of serious racing, the variables change. Here, you should almost certainly be running slower on non-workout, non-race days than you think you should. “Recovery days” are so named for a reason; they’re not called “slow, but no slower than seven-minutes-a-mile-’cause-that’s-too-slow” days, for the same reason. You’re better off running too slowly than running too fast during an in-season training run, and, though it may not feel like it, better of pitter-pattering along at a relative jog than not running at all.

Once I turned 30 or so, I usually didn’t even record my easy days. (This was generally easier before GPS devices became ubiquitous.) In the fall, I did a lot of running with the high-school kids I coached, which meant anything from 7:30 pace to even 9:30 pace. Hence, when I was in my racing season (which correlated well with that of a scholastic team, since I usually aimed for some October event), my easy days were laughin,’ and scratchin’ easy.

Some would say I ran too easy on my easy days. Of course, many of the same people said I ran too hard on my hard days, ran too much in general, ran excessively long marathon-pace runs, and didn’t drink enough gecko urine or eat enough encapsulated hippo snot (newly available in the early 2000s!). All I can say for certain is that my half-marathon and marathon times continued to drop significantly even after I had been running and competing for seventeen to twenty years.

Photo by Sabri Tuzcu on Unsplash