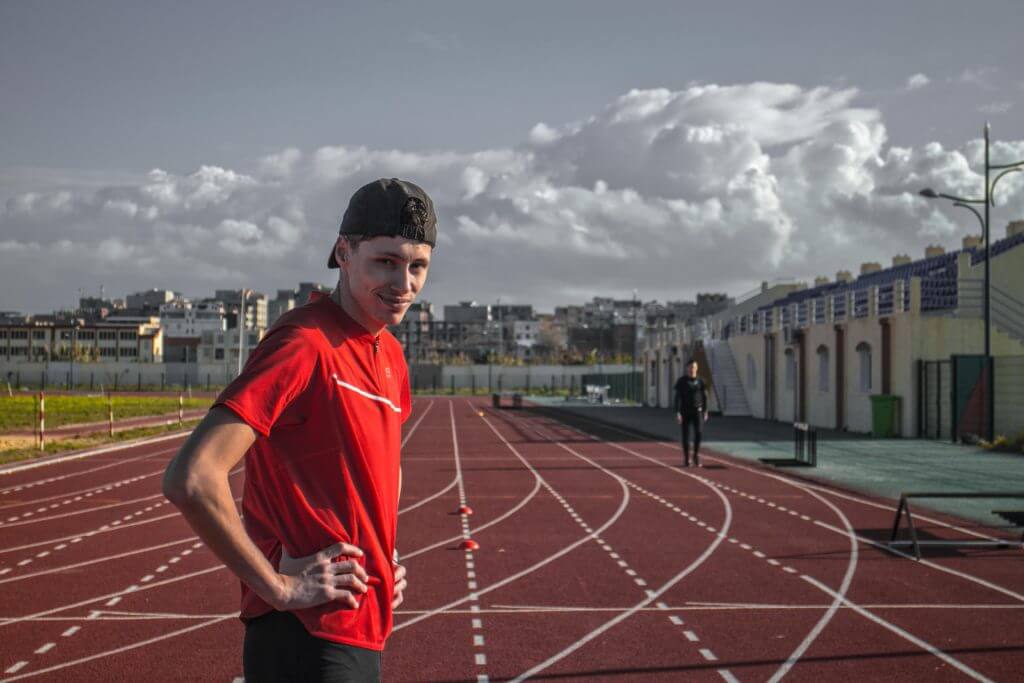 Part 3: How Specific is Your Race Preparation?

This is part 3 of a four-part series about the basic needs of serious marathoners.

If you’re a modestly experienced competitor and getting ready to run  a 5K or a 10K, it doesn’t take a great deal of creativity to come up with a plan that, if nothing else, has you confident in having covered all of the bases. If you’re hoping to run, say, 50:00 for 10K, you understand that 1) this is 8:00 per mile, so 2) you need to run 8:00 pace and slightly faster fairly often, but that this is really only feasible on days set aside for unusually hard work, because 3) when you’re moving  at 10K pace or faster, it rarely happens by accident; that is, you’re not going to look at your watch and discover that you’ve been cranking along for a mile and a half at PR pace for either of these distances. Alas, the length of your long run really isn’t critical.

The marathon isn’t like this. Because it’s such a long race, the sharp line between everyday training pace and specific race pace doesn’t exist. How can that be?

Well, by definition, most runners are middle-of-the-pack runners, who take four to five hours to complete a 26.2-miler. Because these folks race marathons at a relatively low fraction of their maximum heart rates (it’s not physically possible to have your cardiac engine revving away for four or five hours the way it can for one or even two hours), it is by no means extraordinary or ill-advised to training at close to goal marathon pace often.

All of this and more complicates the bigger picture of properly paced marathon training, which isn’t just about brute-force mileage work and moving past surviving long runs to actually enjoying them. And some people simply never learn how to assemble the pieces of the puzzle that create and display that picture.

Some runners and coaches still seem to think that doing long runs at 8:00 pace and repeat miles at 6:00 pace is a reasonable way to prepare for a sub-3:00:00 marathon (just under 7:00 per mile). Others believe the ideal way to duck under 20:00 for 5K (just under 6:30 per mile) is to bang out 400’s and 800’s at 5:50 pace and do daily runs at 7:30 pace. The apparent rationale behind these approaches is that the body can somehow “average out” these paces on race day and yield the desired results.

Alas, the body is not a mathematical equation. It is, however, extremely adept at adapting to specific physiological stressors. With that in mind, whatever your goal pace and distance, you almost certainly need to regularly cover one-third to two-thirds of the goal distance at goal pace. Someone shooting for a 40:00 10K might do three- to four-mile runs at 6:30 pace, or perhaps five repeat miles in 6:20 each with a two-minute rest – NOT 10 x 400 in 80 seconds with a 400 jog. There is a role for “supramaximal” speed sessions (discussed in this July 2000 Running Times article), but they shouldn’t account for the bulk of your intense preparation.

Please give that article a considered read.  It’s one of the few I’ve ever written that I feel has arguably been vital part of a lot of people’s success over the marathon distance, including my own. Since it was originally published, “MP runs” have moved from being on the fringes and looked at with ample skepticism to being mainstream. When these runs are included as a carefully measured ingredient in a well-crafted recipe, you will stand a far greater chance of reaching your goal than you would otherwise — that’s as close to a promise as I’ve ever dared to make to fellow runners.