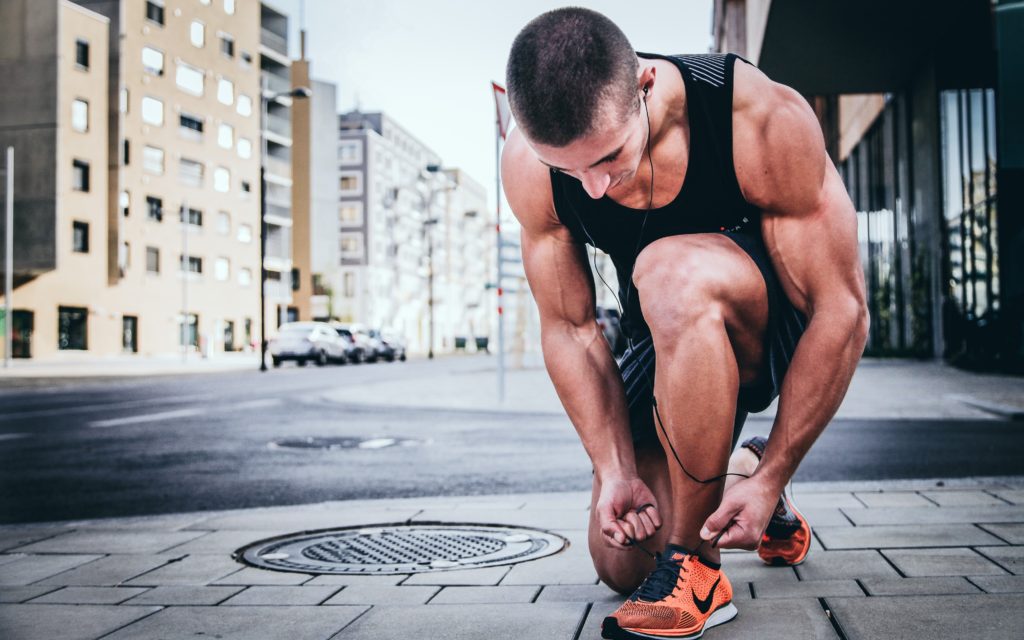 Part 4: Have You Been Neglecting Tempo Runs — or Doing Them All Wrong?

This is part 4 of a four-part series about the basic needs of serious marathoners.

When I wrote an article about tempo runs for Running Times in 1999 (in those days, no one foresaw that RT pieces would one day wind up on its chief business rival’s website, but I digress) the term wasn’t new, but far fewer coaches and athletes knew what they were than is the case today.

Although tempos, also called anaerobic threshold (AT) runs, are a staple of most serious, distance runners’ training these days, many of the same problems I wryly pointed out in that article persist almost two decades later.

● Time trials (although there is this to consider).

● Races that go poorly thanks to poor tactics, resulting in a “tempo-like” time (about 5 percent slower than optimal, depending on the distance and how well tuned-up you are).

● Marathon-pace runs, unless you happen to be world-class (and probably not even then).

A variety of formulas exist for determining how fast you should do a tempo run. The old standby is Jack Daniels‘ whatever pace you can hold for an hour, which seems about right, and means that it could be anywhere from 10K pace to half-marathon pace, depending, obviously, on your ability level. But pace-based formulas assume standardized conditions, e.g., flat terrain, reasonably cool, little too no wind, and so they break down quickly. Therefore, you may wish to go by heart rate. That avenue means you should aim for between 80 and 90 percent of your max, but this is quite a wide range and not as helpful as it could be to most people.

My favorite, developed sometime in the vast expanse of time and training since I turned out that RT article, is to use your breathing.

Most people, when running at all hard, tend to synchronize their breathing with their footsteps. For example, in the latter two-thirds or so of a 5K, I will breathe in for one step and out for two, and that’s as frantic as my panting gets. But if I am able to keep it at a 2:2 pattern instead of a 1:2 pattern, no matter what is going on around me, it means that I have another gear, and am probably close to my real threshold.

Leaving aside the physiological particulars of lactate-threshold work and what adaptations occur, the main reason it is valuable to practice running at or near this pace is that it teaches you to run rhythmically and within yourself at high, but not massively taxing, levels of exertion. If you engage in these kinds of runs for maybe 20 to 60 minutes a week — allocated however you like, more or less — you will improve at every race distance, all else held the same.

Both Ruben and I have come to rely heavily on mixtures of tempo runs in both our own training and that of the folks with whom they work, and we’ll be exploring this topic repeatedly in this space. The only downside to them is that, once more, many people simply don’t know what they are. Beware of people who point at a Vizsla and yell Look at that Weimaraner!

Photo by Alexander Redl on Unsplash