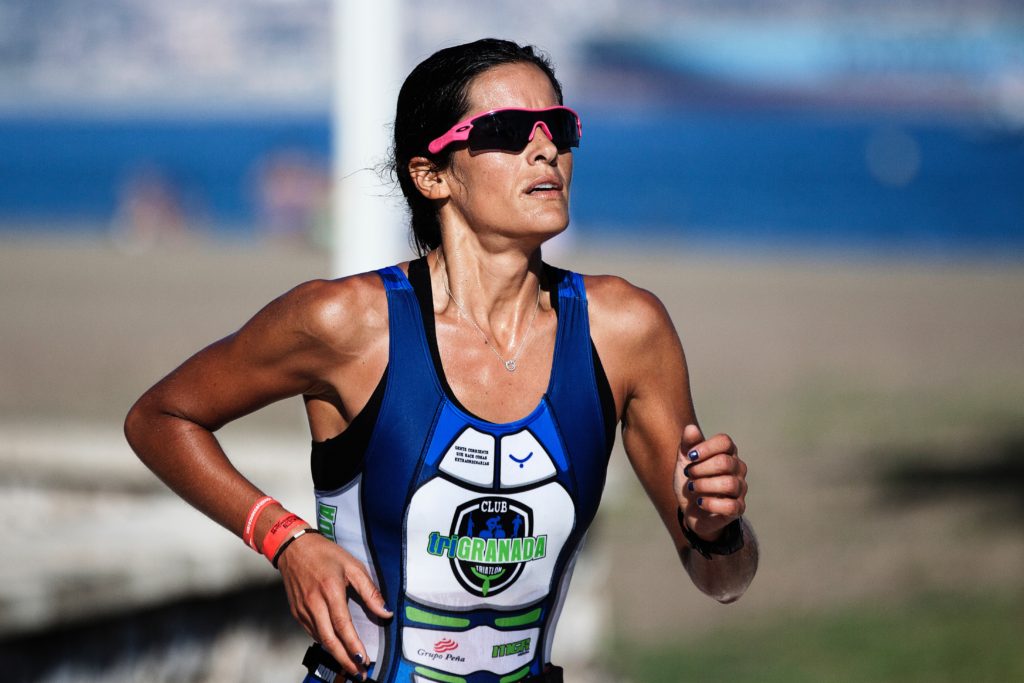 You may be familiar with the saying, “Variety is the spice of life.” It’s wisdom based on the sound idea that mixing up your day-to-day experiences helps keep life interesting. For example, don’t be like me and listen to the same six songs on your MP3 player for about 2,000 consecutive miles’ worth of running. (Hey, they’re great songs.)

Runners like variety because running itself — or so it’s often said — is not all that exciting. Doing runs, especially long runs, in new territory is a fine way to make the miles roll by faster (or seem to) while seeing neighborhoods and environments you don’t get to see often.

The problem with the “variety” theme is that it doesn’t often fit the needs of summer marathon training. If you have a 20-miler on your schedule, which you expect will take close to three hours, and the forecast calls for 85 degrees with 90 percent humidity by 9 a.m., then the last thing you really want to do is meet a group of people to run a single long loop with no assurance you’ll be able to get anything into your body along the way besides a few gulps of H2O from a park water fountain and whatever gels you can carry.

When I got serious about marathon training in the mid- to late 1990s, I became a strong believer in the power of marathon-pace long runs, which at the time were curiously underutilized among faster runners, at least in the U.S. I wound up writing an article for Running Times about these. Back then, GPS watches were a few years into the future, so finding accurately measured road routes was a far greater challenge than it is today, when you literally invent an accurate course on the go.

I have thought a great deal about this article in the nearly 20 years since I wrote it, in part because I strongly believe the principles are useful (after it was published, I dropped my own PR from 2:30:52 to 2:24:17 over the next few years) but also because changes in the running world, like the aforementioned advent of GPS watches on pretty much every wrist, have made me wonder what this article would look like if I’d written it in 2018.

The biggest thing I would change is not recommending that people do MP runs on the track. I would not advise against this, but given that virtually everyone can now use GPS to map out a suitably flat and accurate road course, I feel that it’s better to try to replicate marathon conditions to the fullest extent possible, and that means doing MP runs on the road (unless, of course, you’ve chosen a very strange marathon).

However, there is one key non-accuracy-related advantage of doing long efforts on the track that has to be preserved, not only but especially in warmer conditions: easy, regular access to lots of water and liquid fuel.

If you have very weighed yourself before and after a fluids-free run of 90 minutes in hot weather, you know how much water weight you can lose. For a 150-pound person, 4 or 5 pounds wouldn’t be unusual. What you may not know is how too most efficiently replace those losses — and how truly damaging to performance a failure to do this can be.

The point of this post, buried deep at the bottom as usual, is that when you do long runs in hot weather and don’t have a roving support crew, you should limit yourself to short enough loops so that you can easily grab enough water and fuel to allow you to sustain your chosen effort. This is true even on modestly paced long runs if it’s hot enough, and especially true when you have pace work planned. In fact, you should do it this way for MP runs even when it is not warm out.

Ideally, this would mean going no more than 20 minutes without water and some kind of carbs, which in turn means loops (or just as likely, out-and-back sections of roads or paths) no longer than 3 to 4 miles. If this frequency seems excessive or cumbersome, tune into a world-class marathon and watch how long the best runners on the planet go without sipping from their prepared drinks even on a cool day. You almost certainly won’t see any of them skip more than a single station, meaning that they adhere roughly to this 20-minute standard.

So even if it means having to skip that group single-loop long run in a lovely state park or wooded area, you owe it to yourself and your goals to set up a course that lets you prepare for your marathon with as much comprehensive focus as you can. This means practicing your pace, fueling your system, and getting used to combining these things in  training so you can better accomplish it in your goal race.

In my next post I’ll suggest some tailored fueling regimens, but because we’re at the hottest point of summer and many of us are training for fall marathons, I thought it would be good to put this out here first.

Photo by Quino Al on Unsplash