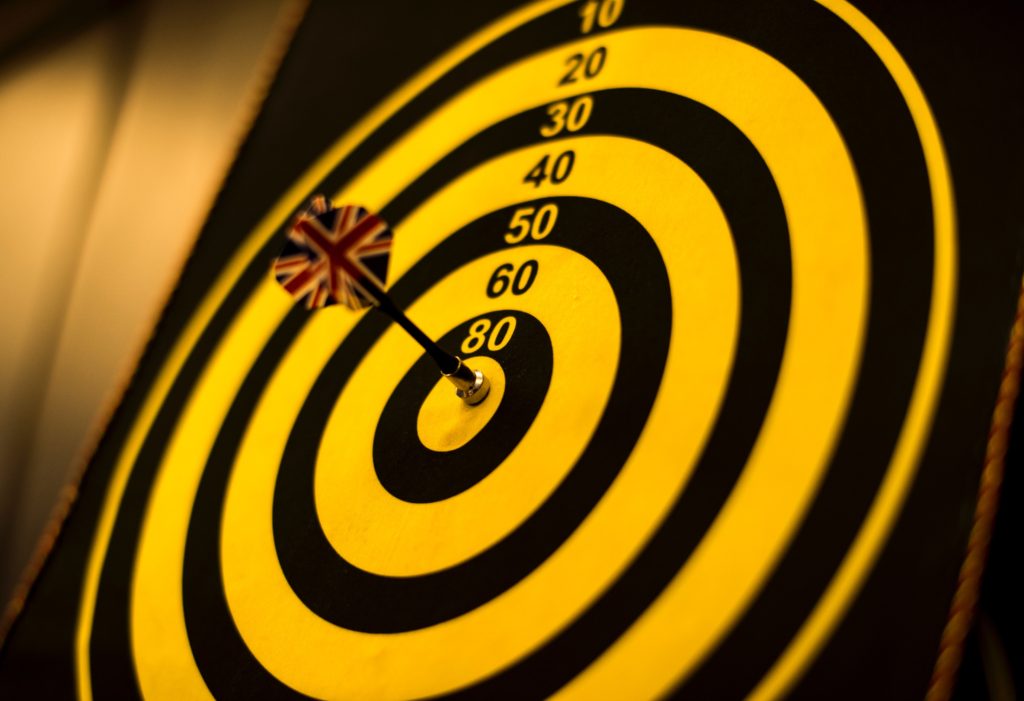 In preparing for a race a few weeks or months ahead and formulating a specific goal, have you ever concluded that you could not only better your previous best time at that distance, but blow it cleanly out of the water? And then gone on to do just that? On the other hand, are you in the habit of treating a personal best, even if it’s clearly ripe for demolition, as defining your absolute physical limit, implying that a nearly miraculous effort will be required to erase it? Most of us are guilty of managing to do both of these conflicting things at the same time — one of them consciously, the other without realizing it.

Here’s an example of this kind of partitioned thinking. I know an athlete who is training to run the U.S. Olympic Marathon Trials standard for women early next year. She came within several minutes in the previous Olympic cycle despite being injured for most of 2015. Her collegiate 5K and 10K personal bests, now six or seven years old, imply that she has the talent to run under 2:45:00 even without being in top shape. In recent months, she’s been doing marathon-oriented workouts that are both consistent with each other and indicative of a time close to 2:40:00. She is a math whiz, so she understands all of this.

Yet every time the marathon comes up in conversation, her reflex response is to talk about how hard it will be to click off sub-6:15 miles for two and a half hours, since she’s only run about 6:25 pace for the distance in her best day.

I want to yell at her, “You’re not a 2:48 runner anymore! You never really were!” Except that I get exactly where she’s coming from, because I’ve done the same thing.

When a time that represents your best effort at a given distance has been sitting out there for a couple of years or more, rolling around in your thoughts every time you line up for a hard workout, long run or tune-up race, it’s natural to see it as a barrier instead of something representative of the runner you were when you weren’t as strong as you’ve now become.

When I started the Boston Marathon in 2001, my personal best for the distance was 2:26:52, set 18 months earlier. Going into race day, part of my mind was drawn into the kind of binary thinking to which most people, including me, are susceptible: I was prepared to see anything slower than 2:26:52 as a disappointment and anything faster as a major jump and therefore unlikely at some level.

All useful indications from my training and recent racing, however, suggested — no, proved — that I was ready to run close to and perhaps under 5:30 pace (2:24:12). So for once I welcomed the chance to not merely run a personal best or run a semi-arbitrary goal time, but run a marathon in line with my known abilities. And that’s exactly what I did, managing a 2:24:17 despite losing maybe a minute to port-a-john misadventures.

If you are aiming for a time that you’ve never come especially close to, but a sober analysis of your training supports the goal, you need to accept that your personal best itself was a mere way-point to turning you into the runner you are today. If you’ve run 36:00 for 10K and 1:20 for a half-marathon recently, but your fastest marathon in 3:01 and you’ve done 15-milers at 6:40 pace with comparative ease, you shouldn’t be thinking, “I just want to get under three hours.” Those times are more in line with a 2:50 marathon or faster, and that reality, not previous benchmarks, should guide your strategy.

Photo by rawpixel on Unsplash