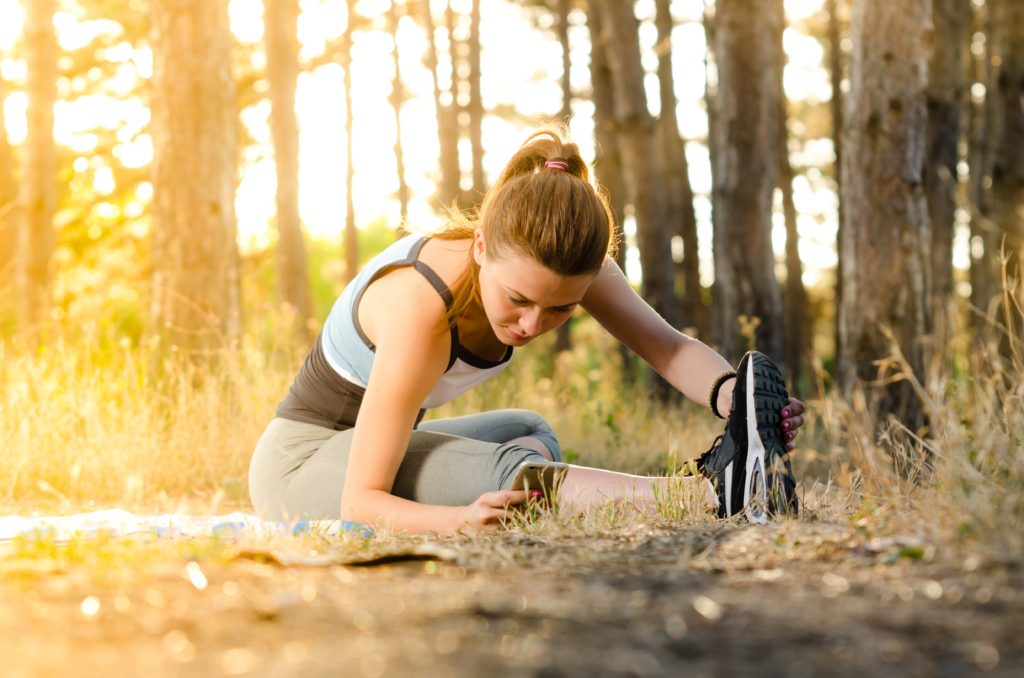 (hint) This Works for You, Too!

The last time I wrote about motivation, I claimed that top-class runners, or whatever runners you see as perhaps supernaturally immune to slothful tendencies, have many of the same basic foibles as the rest of us, I asserted that they experience wavering levels of motivation and are known to sweat some pretty small stuff, like “hills” you’d have a hard time detecting with sophisticated surveying equipment. I also promised I’d get around to specifics. Now, I’ll discuss how some of these elites, former elites and aspiring elites — both in their own words and in my own observations — manage to minimize or eliminate these obstacles.

Before I do this, consider how the world or elite running in the U.S. is presently structured. Based on what you probably know about this, you could make a good guess about how elites try to maximize their potential by just observing how they organize their lives. Where do they tend to live? Do they isolate or do they cluster with others?

Despite an oft-touted saying about the loneliness of the long-distance runner, most successful runners rely to some extent on the social aspects the activity affords. I should clarify this, though, because most of us — elites included — also use running as a means to gain some solitude in a world in which this is increasingly harder to come by. Some socially inclined faster runners actually come to see a run with everyday partners as an escape in its own right, since this is a chance to joke, vent, or otherwise express feelings about life that otherwise might go unsaid. In other words, even runners who use the activity to “escape” don’t necessarily try to hide from literally everyone.

Elite runners do a lot of miles at an easy pace, and know better than anyone else the value of making the time seem to pass with less effort and more fun. Most professional runners also have a lot of flexibility in their schedules, making it easier for them to coordinate group runs. As a result, it is extremely common to see groups of athletes in Boulder and the surrounding towns putting in easy miles in groups of two, three or more, even though the only palpable advantage is, well, having fun. And most pro or at least very serious runners, whatever attitude they may project or whatever your conceptualization of the elite world includes, like to have as much fun as they can while working.

The main advantage of group training, however, is that is is far easier to do faster or harder workouts when others are doing the same. Whether it’s a set of fast 400s on the track, hill repeats, or a longer road tempo, surrounding yourself with people who are similarly fit and have similar goals is invaluable. When you read about the sport’s lone elite wolves, getting in pre-dawn interval sessions or slogging up and down mountains alone, you are seeing the exceptions.

Most people around here do their easier long runs in groups, too, but it’s not uncommon for people to do these alone. Marathon-pace stuff, though, is almost never an individual task. When it is, it’s usually because whoever is doing it simply couldn’t find someone to do the assigned pace at the right time.

If you’re getting the idea that elites are fundamentally little different from other goal-oriented runners, well, that’s the point. Keep these ideas in mind as you progress through a training cycle:

-Arranging to meet people for an easy run ensures that both of you will be there at a given time and have the run done at a given time, too. This streamlines the rest of your life as well as helps the time pass more quickly. If you can have standing dates with people (e.g., Monday, Wednesday and Friday mornings at 7 a.m.), this is even better than sporadic meet-ups.

-If you are training for a marathon and have a solid goal time, try to enlist people to run your goal-pace runs with you. Failing this, try to bribe someone into following on a bike. Just yesterday I took part in a 15-miler (everyone else in the group was going between 16 and 23) that included a couple of gracious stalwarts on mountain bikes to serve up fluids and encouragement for the runners for a couple of hours. Having spouses, partners and other friends involved doesn’t merely make the logistics easier; it also imparts a greater sense of purpose to the workouts.

-Don’t spend all of you running time talking about running. In fact, try to keep this to a minimum, with the exception of necessary pace adjustments and the like. Talk about your favorite Mike Judge movie scenes, or your favorite 80s songs, whatever. Allow yourself to laugh.

-Be a positive voice in the group. Running and runners are fraught with a lot of doubt, because what we do is never, ever easy. You don’t have to lie or even exaggerate to remind the people around you how well they are doing simply by being present. Do this, and it will come back to you in triplicate.

Photo by Alexander Mils on Unsplash