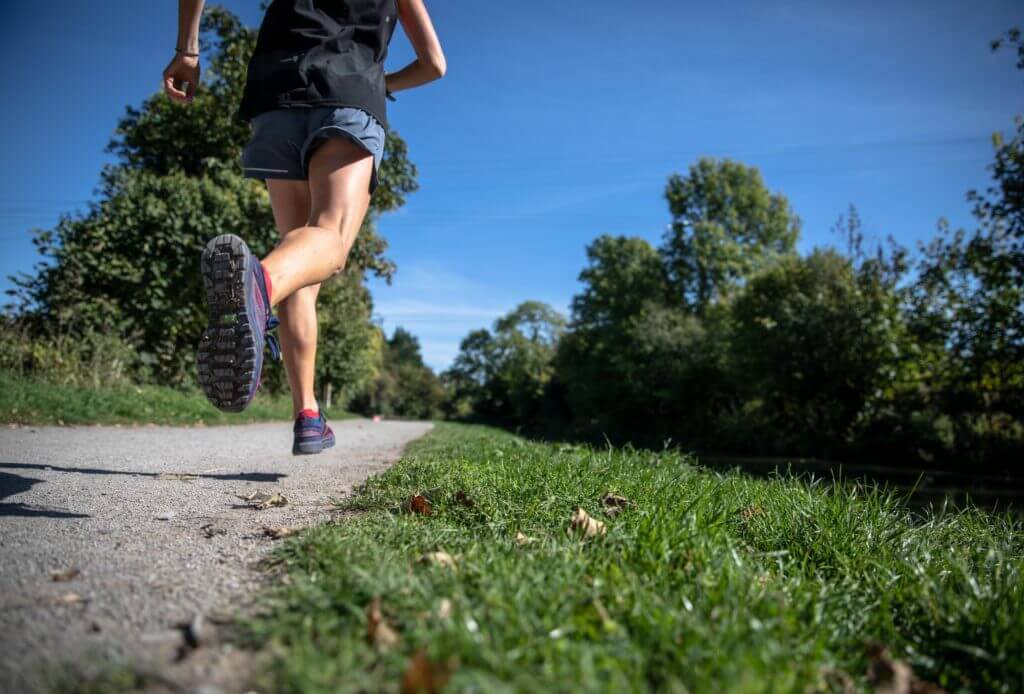 What Kind of Goal Seeker Are You?

Let’s say you’ve reached a point at which you’ve pinned down your fitness level across a range of distances with a decent level of accuracy. (one useful way to do this, in addition to making use of one of the estimated 2.3 million online tools at your disposal, is to assume your pace slows down by 5 percent every time you double the distance of a race. That is, if you can run 7:00 pace for a 5K and are not starved of basic endurance, you should be able to run about (1.05)(7) = 7.35 = 7:21 per mile for a 10K.

Most runners don’t limit themselves to a single time goal over the course of an entire year, although there are clear reasons some people do so. One obvious example is trying to qualify for the Boston Marathon in a subsequent year. In this case your training needs to be structured around attaining this goal and ideally getting two shots at it if need be. But even in these cases, you can congruently structure secondary goals around the primary one of attaining a BQ.

It’s important to realize that while distance runners are inclined to talk about “marathon training” as a beast apart from “10K training” or “track training,” the truth is that all training for different races across the distance spectrum is far more alike than it is different. The distinctions are critical, but in the grand scheme they represent different versions of the same basic animal. (As a loose analogy, we humans share about 99 percent of our DNA with chimpanzees, but it would be bizarre to ever confuse one with the other.) Distance training is progressive over the course of an athletic lifetime, and differences across seasons and years are nuanced, not sweeping or absolute.

One corollary of this is that when you are training for optimal marathon fitness, you are quite likely training for optimal 5K and 10K fitness as well. Exceptions occur at the world-class level, where utmost sharpness for championship track racing is incompatible with the grueling specificity of elite-level marathon training in real time.)

This might prompt you to ask, “Then why not just always train for marathons?”

In a sense, if you are training diligently for 5K and 10K races, this is exactly what you’re already doing, minus the longest long runs. But the vital part of this equation is that you are in theory still improving as a runner or doing your best to accomplish that. If you set a new 5K PR is the spring, you’re now ready to attack an accordingly faster marathon time, you’ve gotten into better marathon shape in a non-trivial way without actually having run or trained for one recently. The same thing holds true in reverse: Run a marathon PR in the spring, and even if your training-buildup shorter races were comparatively unsatisfying thanks to “training through” such races, you should consider yourself well positioned to run shorter-distance PRs in the summer or fall.

The take-home message is that attaining a new level of proficiency at any race distance pulls fitness at other distances forward in its wake, even if you can only run a given number of races in the same short time frame.

You should never think of yourself as needing to trade in one “type” of race fitness for another; it’s not a zero-sum game. The reality is that you only get to enjoy newfound fitness at a few (for short races) or one (for marathons) distance at once.

With this in mind, imagine what you want to primarily accomplish and when this year and sketch some tentative plans around this. Next time, I’ll explore specific suggestions for the spring-marathon crowd and the spring-shorter-distance crew, and in a post after that I will go into what might follow each of these schemes for the remainder of the year.

Photo by Stage 7 Photography on Unsplash